In Tech, Geek Chic Is Not Created Equal

I am excited to share this video segment on Women in Tech that I worked on in partnership with Chivas Venture. (I also did one on Social Entrepreneurship, Smart Technology, and Artificial Intelligence)

We are in the information age. We now have access to more information at our fingertips than at any other time in history and guess who is charting the path?…the geeks. Geeks are now the creators of the tools that we’re using all day, everyday. They're now the rock stars…the new cool…I gotta tell ya…"geek chic" is where it’s at.

I think it's changing, but, there is some inequality with the “chic in geek”.

Guys who are building software and hardware and apps and games are becoming public icons…The media builds them up, creating a perception, that they are getting rich and lead amazing and glamorous lives.

Women, who are doing the same work, taking just as many risks and building great products...they're just the “smart girls”. They are wicked smart, but, seemingly they're not celebrated in quite the same way as the guys are, so as a result, we don’t have “rock star” perception about women in tech…just the guys that we see profiled everywhere.

Lack of role models is one of the reasons we have a STEM pipeline issue. Most girls just don’t think that taking a geek path is cool enough for them.

In addition to the role model problem, we also know that girls start being less interested in STEM in high school and there is a systemic issue of girls not being encouraged to pursue STEM studies, at least not as much as the boys are.

There is also the perceived image of the socially awkward, isolated programmers…”Geek Chic” hasn’t reached down to the Junior High and High school levels.

So, it’s not surprising that there is a huge decline of women going into STEM careers. In the 80’s we had 37% of women pursuing tech careers and now we're down to only 17%. That’s troubling to say the least.

So what can we do?

If we can start to position computer science as a skill set that will help women make an impact in the world and help them solve problems in whatever it is they're interested in and care about - whether it’s communications, art, medicine, social impact - verses simply "learning to code"… AND we must make it “cool".

We should highlight and showcase what women are doing more and more on every level...going into the schools, in articles and news coverage, in movies and TV shows…that would go a long way in
helping ‘stem the tide’ of the decline.

The reason we should care about the gender disparity is that tech products are better and more well rounded when women are involved in the process, whether we are talking about coding, designing, building, etc.

With women being 52% of society, making 85% of the purchasing decisions, downloading more movies and music, playing more games and having higher purchasing intent, it only makes sense thatif half of the users of tech products are women, then having women in leadership positions will positively impact the tech companies financially…they would greatly benefit by getting the perspectives of the “largest single economic force” in the world.

Are you jumping into coding way too fast?

Looking for a CTO? 6 qualities a great startup CTO should have

Are you jumping into coding way too fast?

Podcast: How to Become a Technology Creator

Looking for a CTO? 6 qualities a great startup CTO should have 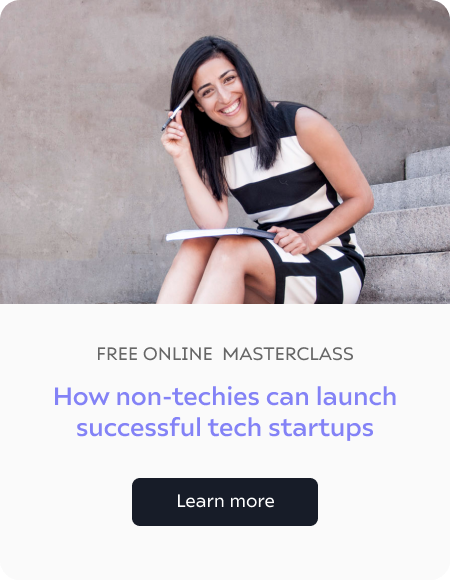 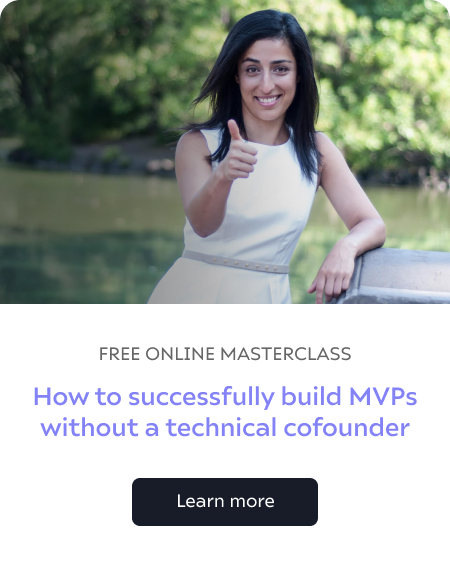 Get Weekly Tips on Technology & Business from Nelly